WORK INFORMATION CONTACT
SWEDEN BASED BUREAU WORKING WITH GRAPHIC DESIGN FOR PRINT AND WEB, CREATIVE MOVING CONTENT AND FILMMAKING. RUN BY FOUNDER AND OWNER BJÖRN RALLARE. AMAZING CREATIVENESS FOR SELECTIVE PEOPLE AND COMPANIES.
I USED TO RUN A RECORD LABEL
My label was called Killer Cobra Records and I was active close to ten years. During that time I also produced vast amounts of graphics for the bands I worked with, ranging from full on documentary's to tour posters or other kinds of band related graphic artefacts.

My idea was to present some goodies from the treasure of material but looking through it all it became a overwhelming task to pick the goodies, but also very emotional.

I have toured with them all over Europe numerous times, made tour documentary's in the US, held amazing release parties, sailed on a full-rigger with one of them to a festival, released many singles, albums, cd's, vinyls and music videos, booked shows, managed them, been on MTV with one of them, on Swedish TV's biggest morning show with one of them and I own the coolest big tourbus with one of them, still.

There's no way I can get all that across in a selection of what, ten or fifteen pics. I gave it all I had. And I loved every minute of it. 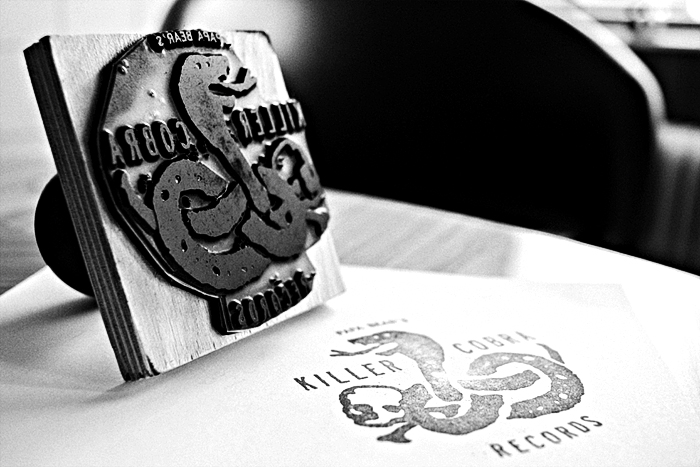 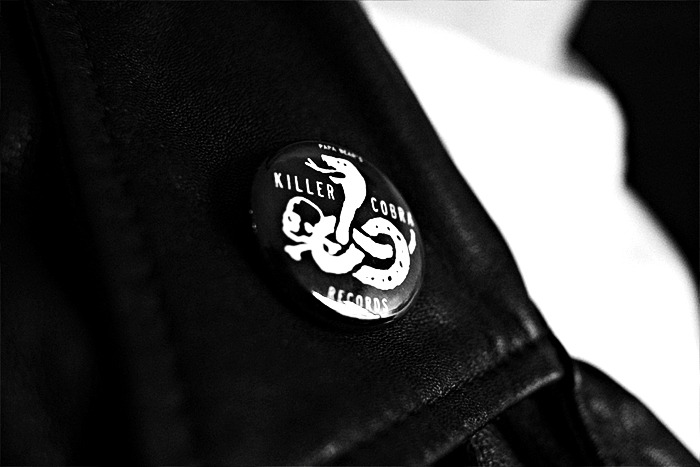 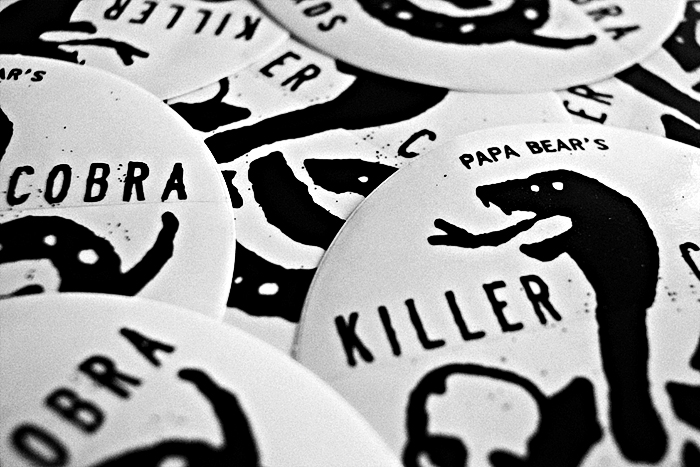 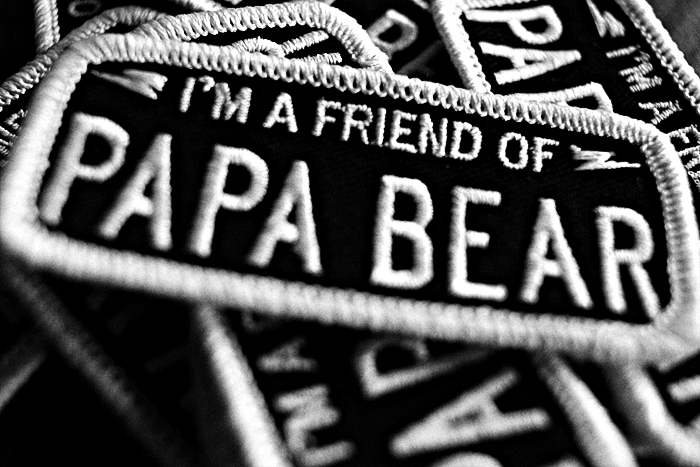 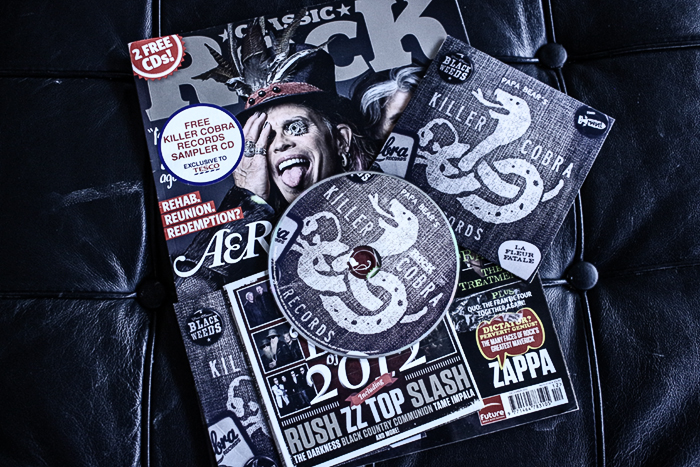